Like many, long ago I smoked marijuana in college. Never did I dream it would become legal. Never did I dream of seeing the sort of buds I saw today. A revolution has taken place and I have been happily oblivious. But no more! There is a world to explore and I am a happy man. Here is proof positive I am man of good cheer. 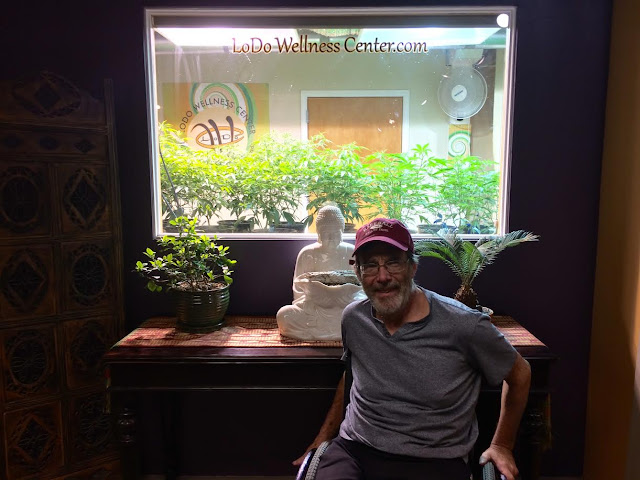 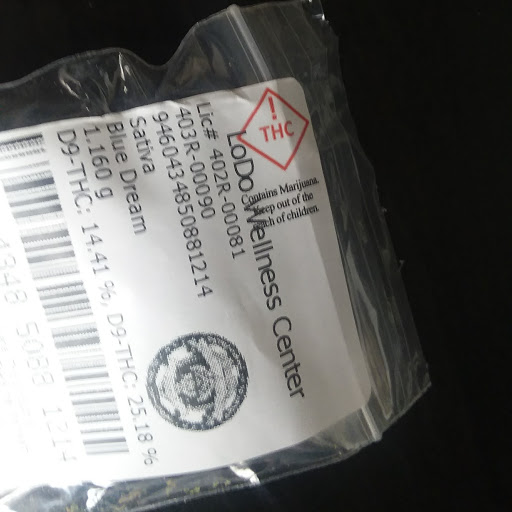 Remember my good readers the above is perfectly legal and I remain a law abiding citizen. 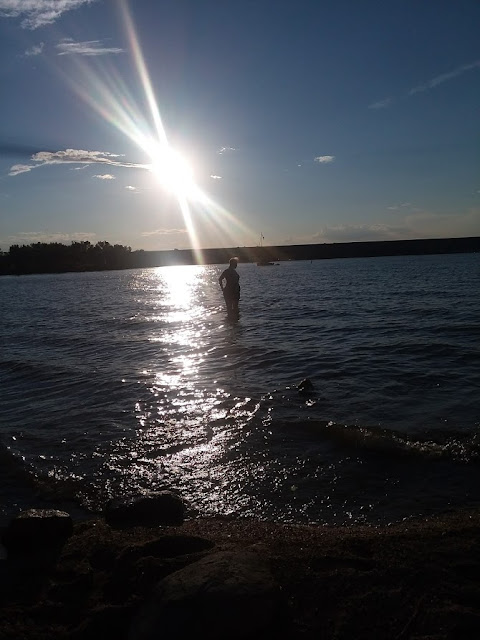 Posted by william Peace at 11:27 AM No comments: